Docu-musical about (not!) aging. Wika is the oldest DJ in Poland and probably in the world. At the age of 80 she is playing in Warsaw clubs for people much younger than her grandchildren and refuses to simply “grow old”. 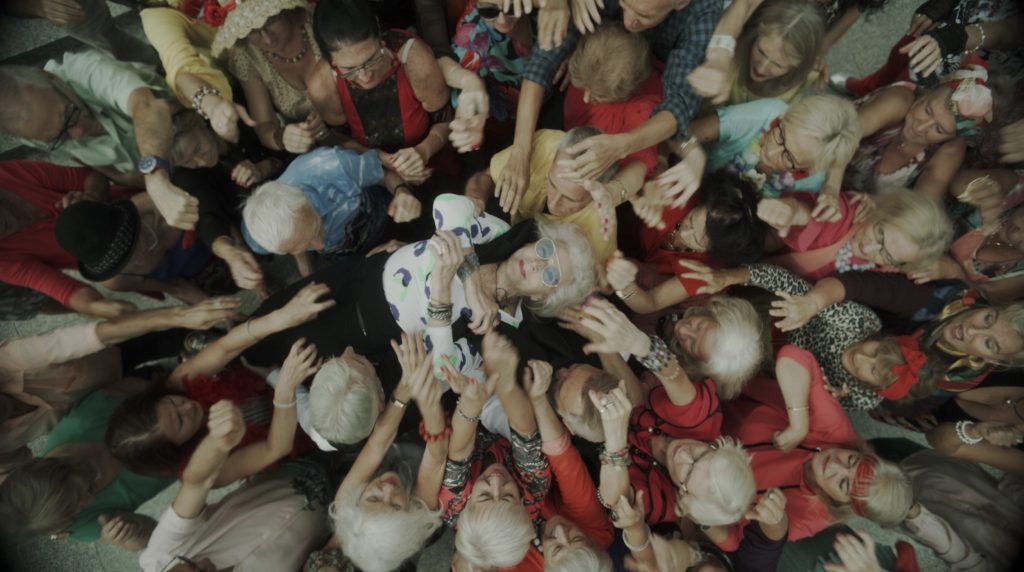 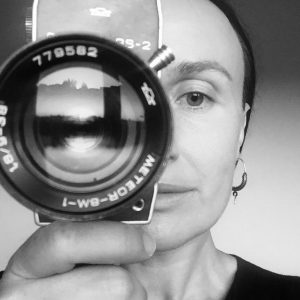 Agnieszka Zwiefka is an awarded documentary film director, winner of Silver Horn at Krakow Film Festival, the Big Golden Nanook at Flahertiana Festival, Urania Award at LET’S CEE Festival, Zoom Award at MFF T-Mobile New Horizons and many others. Her latest film „The Queen of Silence“ (2014) premiered at IDFA festival in Amsterdam in the main competition and was screened at over 50 festivals worldwide, awarded 15 times and coproduced by HBO Europe, ZDF/ARTE, SVT, YLE and RAI.

In her films she balances between reality and fantasy, creating hybrids that cross the border between documentary and fiction. Currently she is finishing a hybrid documentary “Scars” about former female Tamil Tigers fighters in Sri Lanka (to premiere in 2019) and working on her feature debut “Patagonia”.